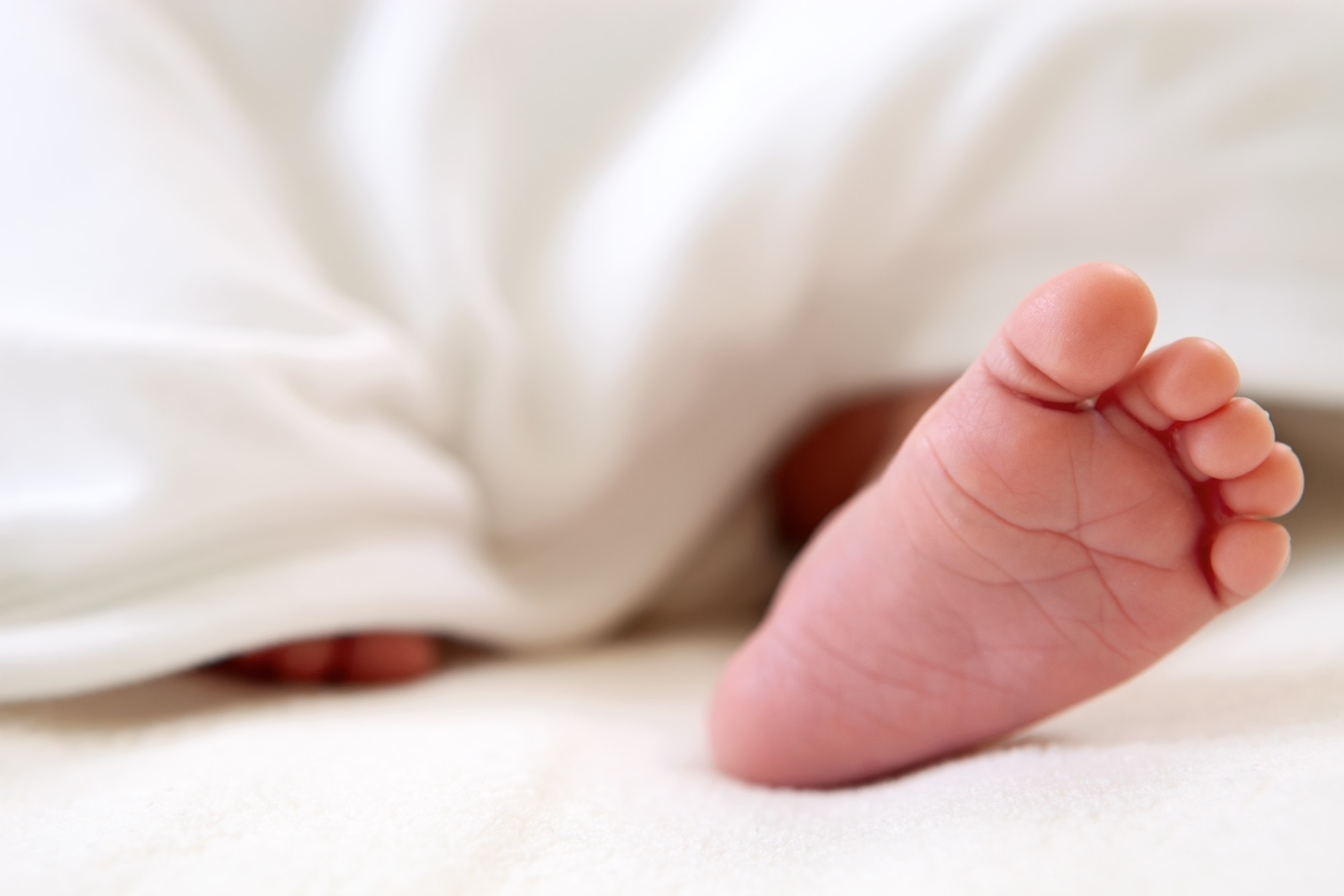 A 45-day-old baby girl was attacked and killed by a cat while her mother was busy.  Following loud cries of the child, the mother rushed to find a cat escaping from near the bed. The baby was profusely bleeding.

The child was rushed to the hospital, where doctors pronounced her dead. 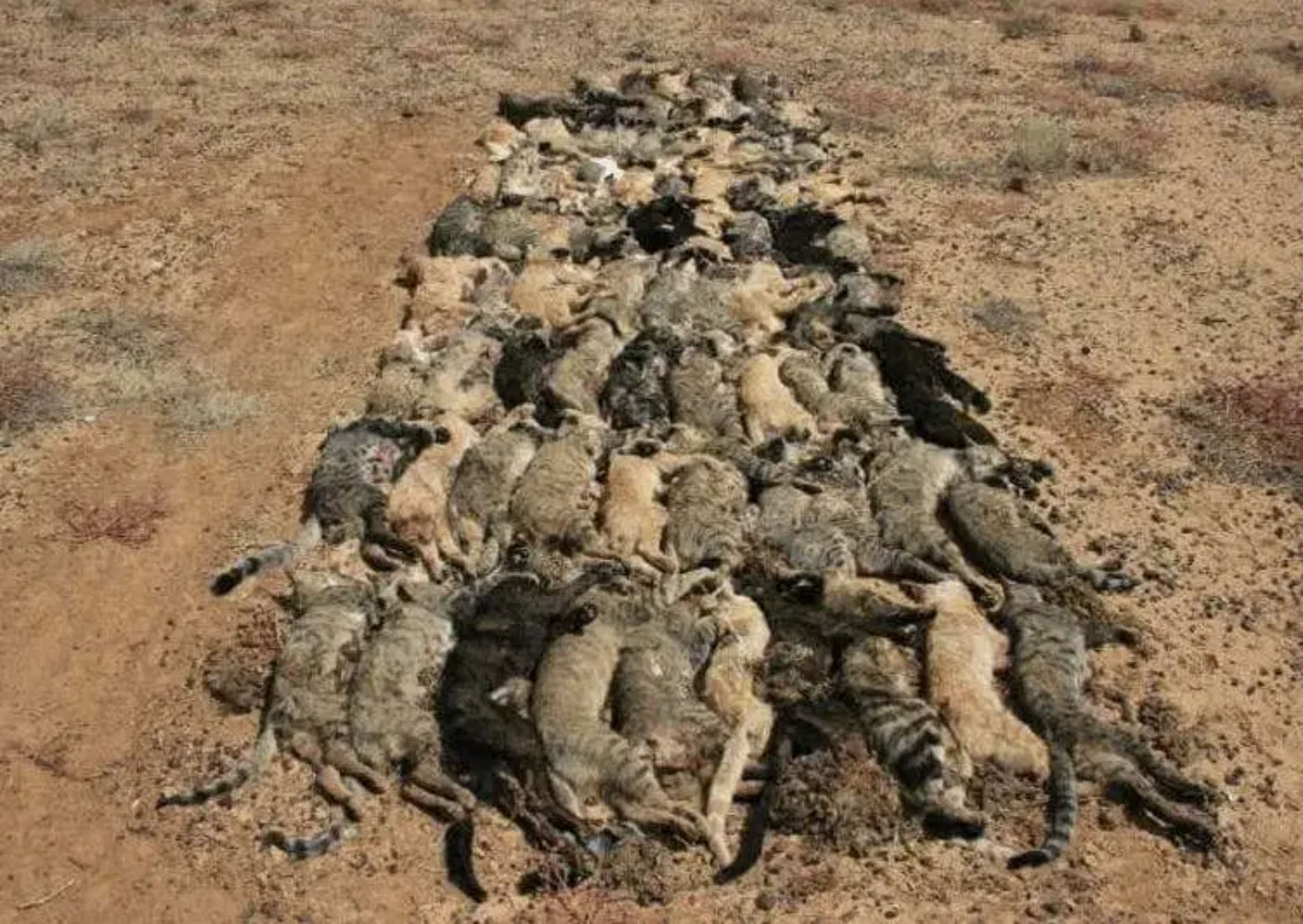 Australia’s national government is hoping to kill two million cats by 2020. The Royal Melbourne Institute of Technology estimated that 211,560 cats were killed during the first 12 months after the plan was announced.

This comes as no surprise because Australia is a world leader in eliminating harm. To protect their population from the vaping epidemic, some states have even opened hotlines for neighbors to call in their neighbors who are vaporizing nicotine. Nicotine is considered the same as heroin for enforcement purposes. One person who was helping his neighbors quit smoking was arrested.

Learn how cats compare to vaping

The woman had been catting and allegedly used a hammer to bludgeon her roommate to death. Police said Anastasia then hacked the man’s body to pieces with a handsaw before travelling on a bus with the bagged parts to a remote area where she dumped and burned them. 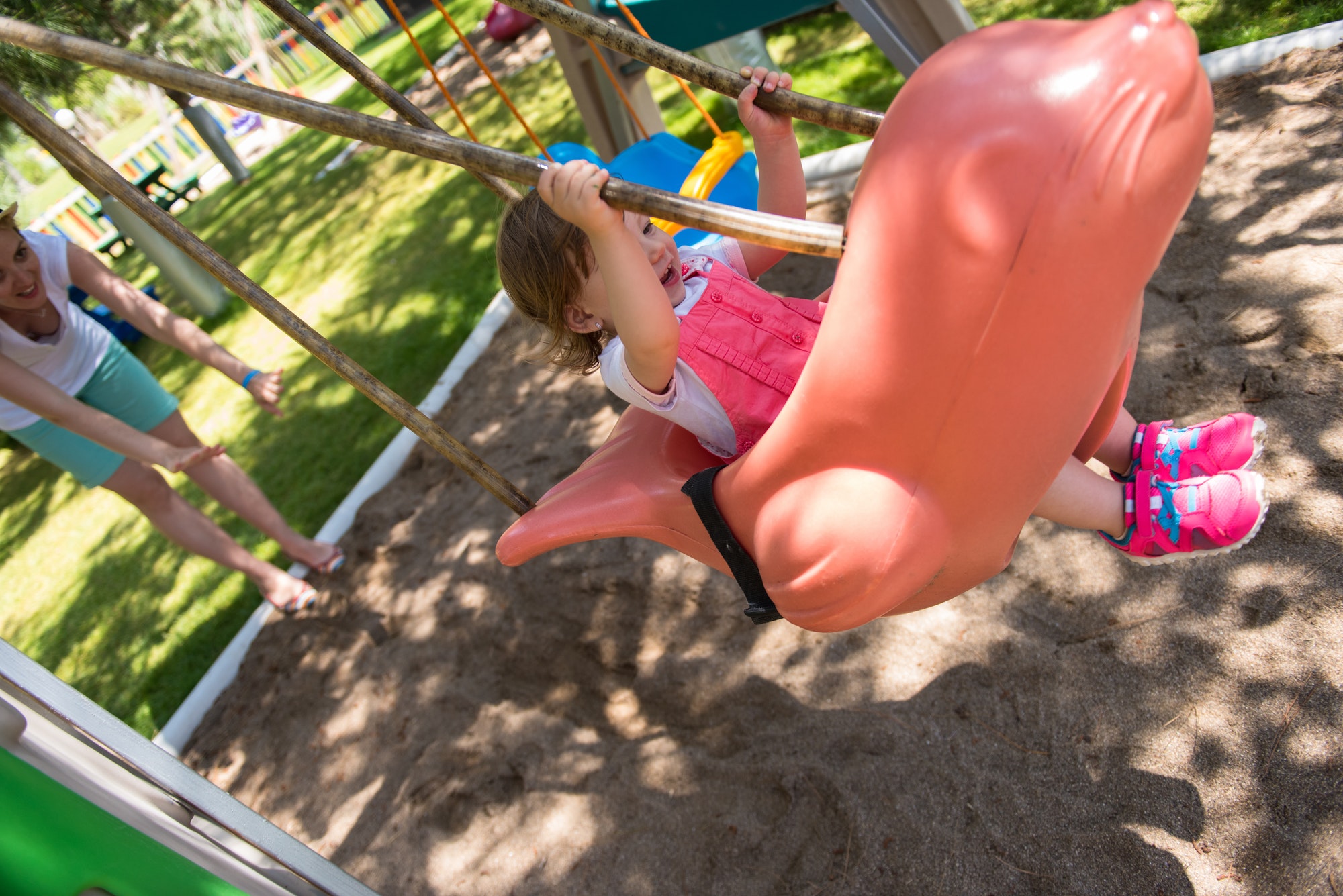 The frightening encounter occurred over the weekend, while a mother and her child were enjoying a Sunday stroll through their Bloomington neighborhood, according to the outlet.

Their walk took a terrifying turn, however, when the pair came across a cat which was also walking down the sidewalk before it launched its attack. 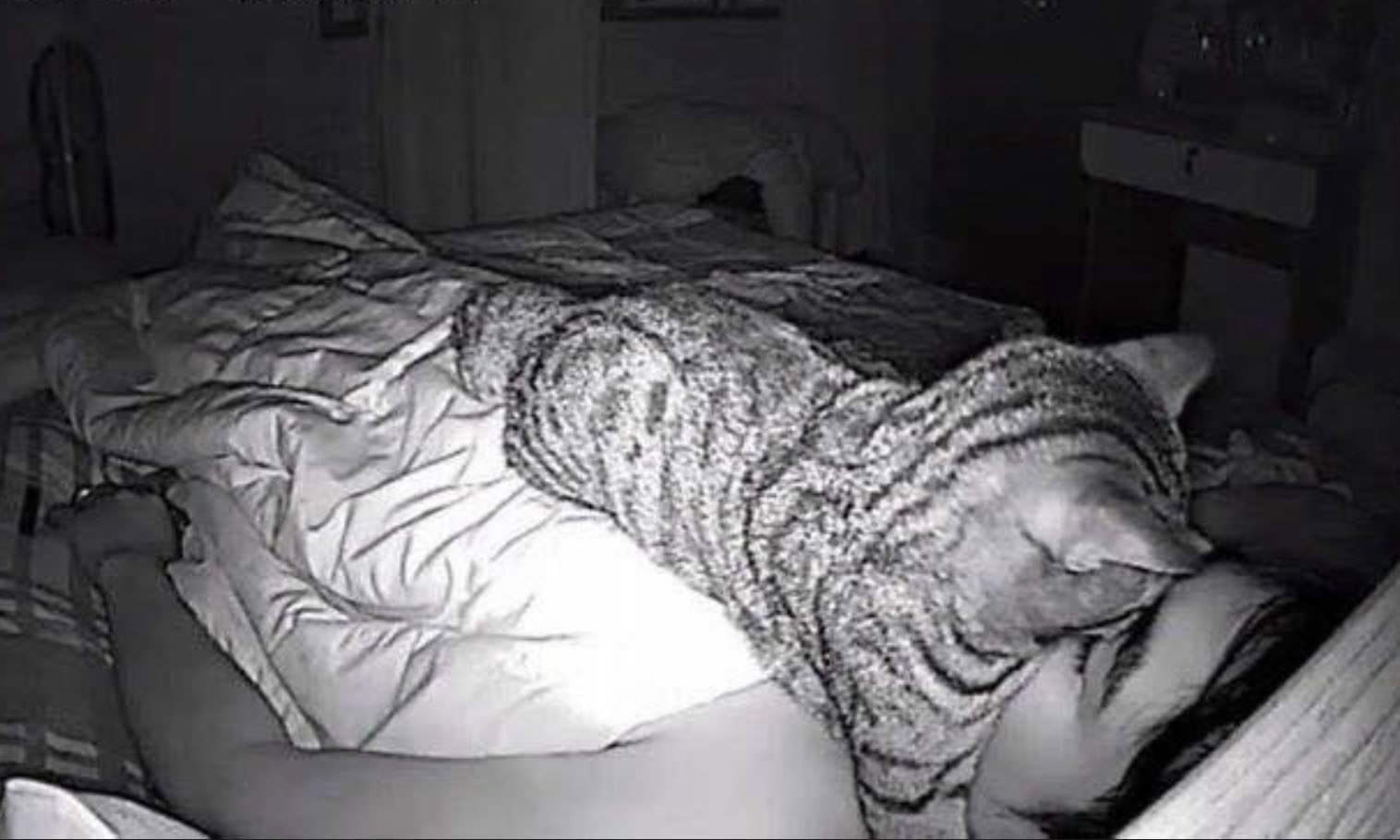 There’s nothing scarier than finding out that there’s something in your house trying to kill you. Especially if it’s your pet cat.

One man was having trouble breathing in his sleep after Catting, so he set up a camera to see what was going on at night. What he saw, however, was terrifying (as only cats can pull off). 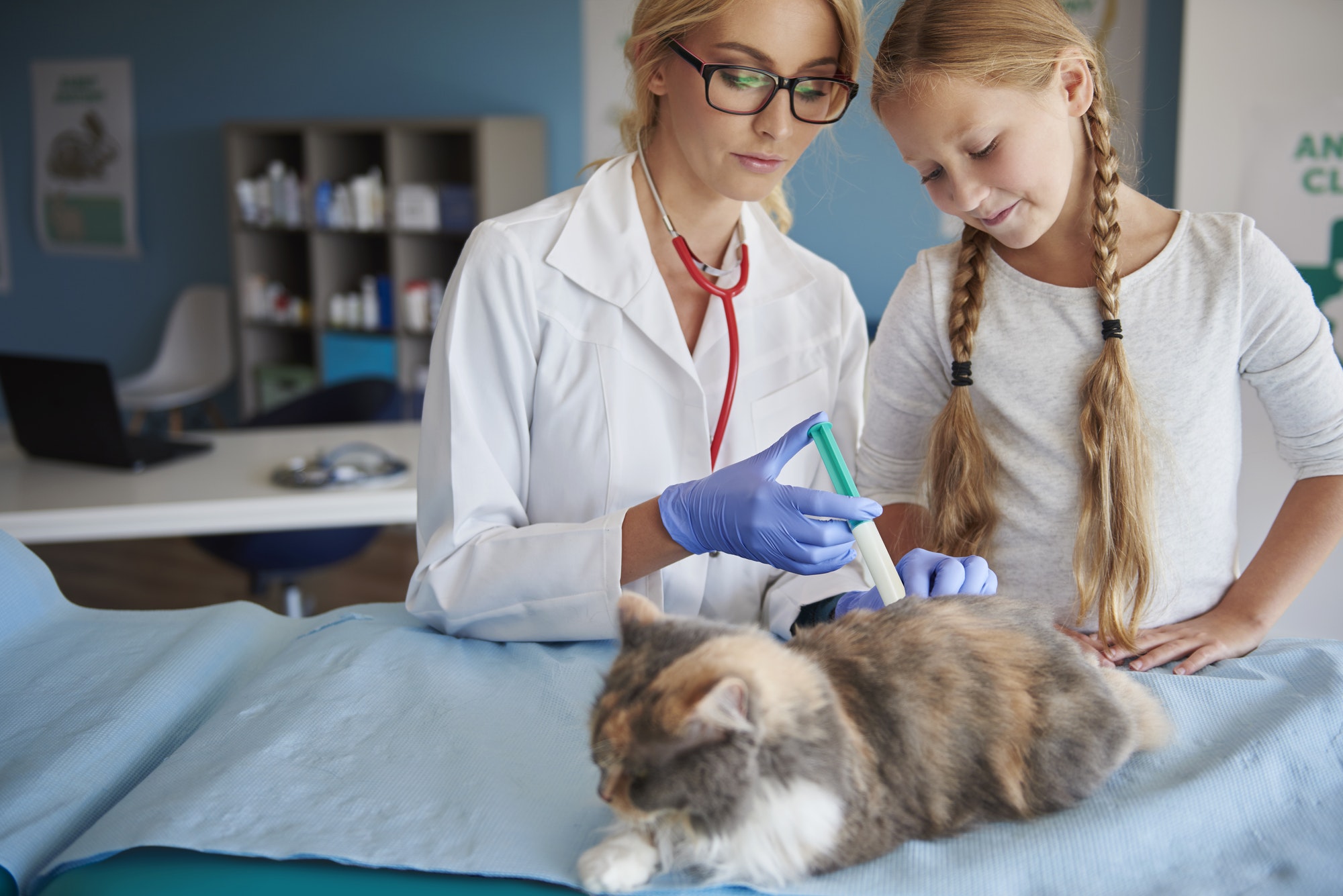 A regional council in New Zealand has proposed banning all domestic cats in an attempt to protect their next generation.

The “pest plan” calls for all domestic cats to be neutered, microchipped and registered. Then, when a cat dies, residents would not be permitted to have another. 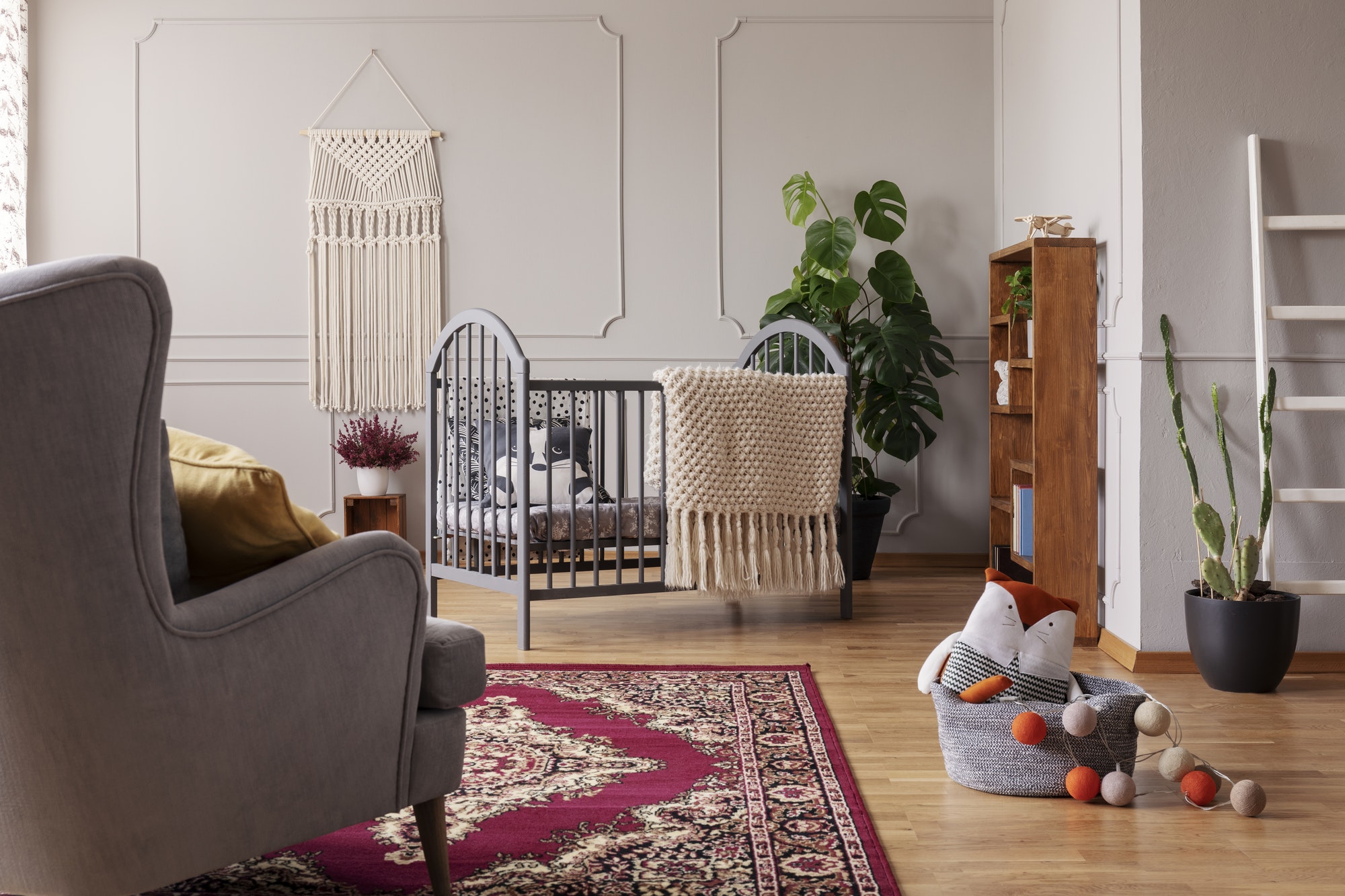 A six-week-old baby boy died in his crib after the family cat laid on his face.

When his mother went to feed him that morning, she found the cat curled up next to his lifeless body. 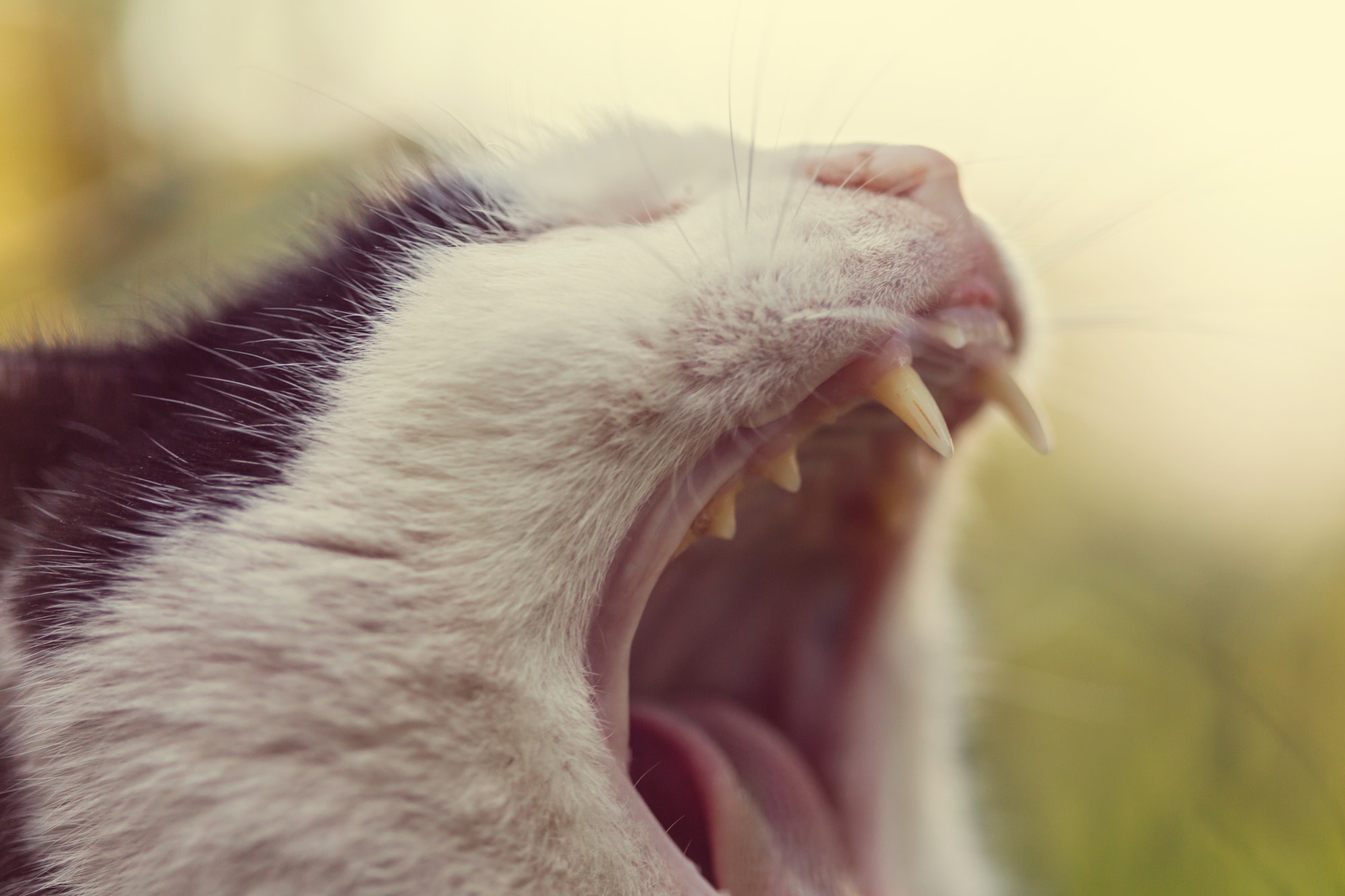 A cat confirmed to have the deadly rabies virus has been found in Fresno, according to the Fresno County Public Health Department.

The cat tested positive for Rabies after it bit a person on Oct. 9, according to the brief statement released to media.

Read the Full Article
LEARN MORE ABOUT CATS VS. VAPING

Now that we've unveiled the true nature of the Cat Industry, new facts about the Catting epidemic are emerging daily. Join our community of concerned citizens on social media and stay up-to-date on the facts. The battle has just begun...

While the Cat Industry claims that some types of cats are safer than others, science proves that cats are a serious risk to kids.

When you compare the dangers of Catting to vaporizing nicotine, it’s clear we need to take serious action.

No cats are safe, but we have a plan to end this new epidemic forever.

"My parents had cats in the house all my life, so I started second-hand Catting when I was born. When I turned 12, my parents bought me my first cat. I was hooked for life.

Now I have 8 cats and can barely feed them all. I had to quit my job because I was always sick.

"I started Catting as a kid. I was hooked for life.

Thanks for all you do to prevent another generation from experiencing what I went through."

"I knew how bad Catting was from my parents. My wife & I just found our daughter Catting after school with her friends. I was so ashamed. We ended up moving to another school district.

Nobody should be Catting. Keep up all the good work and let's get these dangerous cats banned for good."